Formed by friends and innovators, Wild Leap is dedicated to delighting customers with approachable, easy-drinking and handcrafted craft beer and spirits. Opening December 2022. 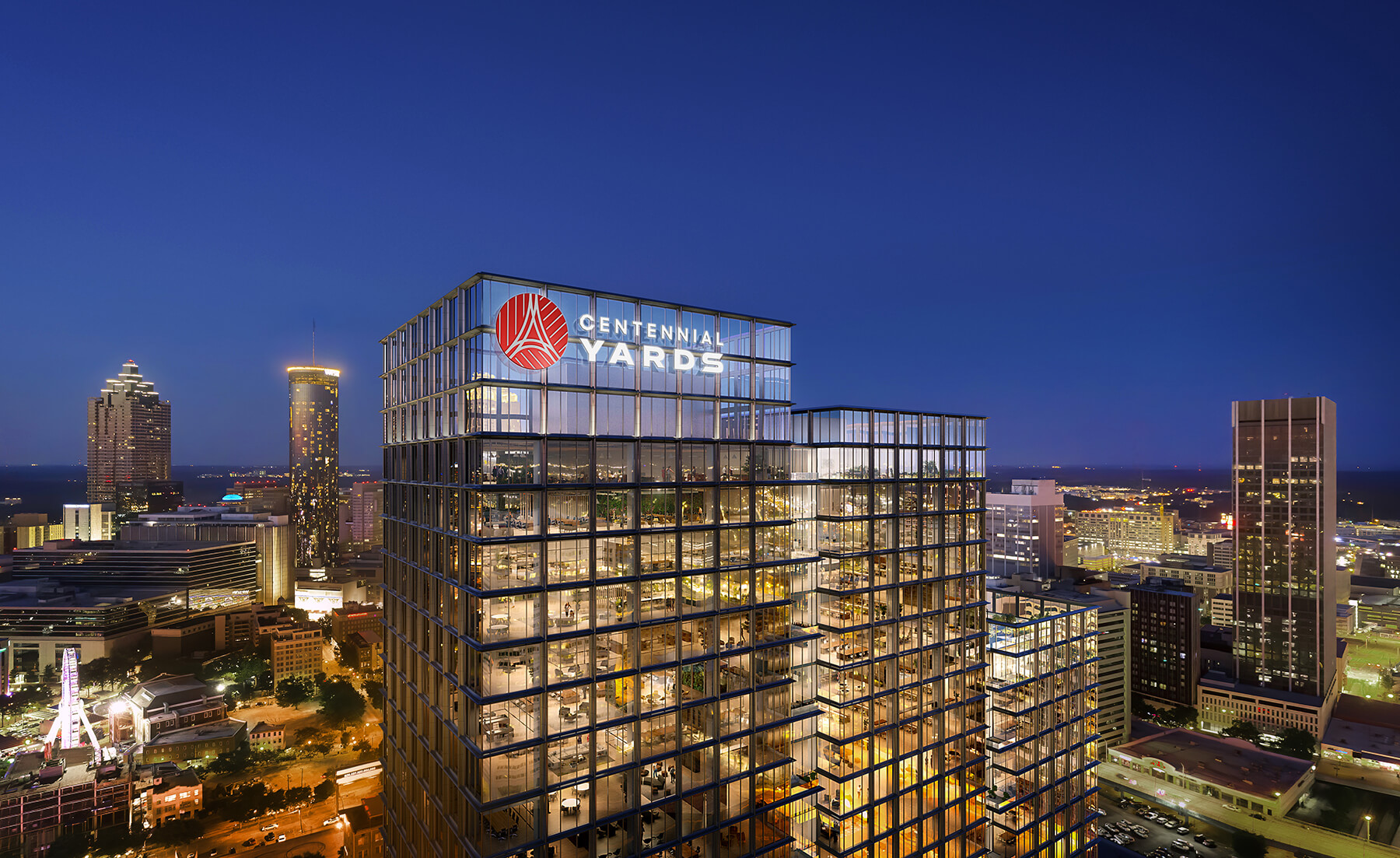 Where It All Begins

Rich in history, ripe with opportunity–Welcome to Centennial Yards Atlanta. This ambitious, 50-acre urban revitalization project is expected to transform underutilized property in the heart of Downtown Atlanta into a thriving community with leading businesses, retail establishments, a world-class entertainment district, and thousands of new apartments designed to develop a diverse, collaborative, and inclusive community. 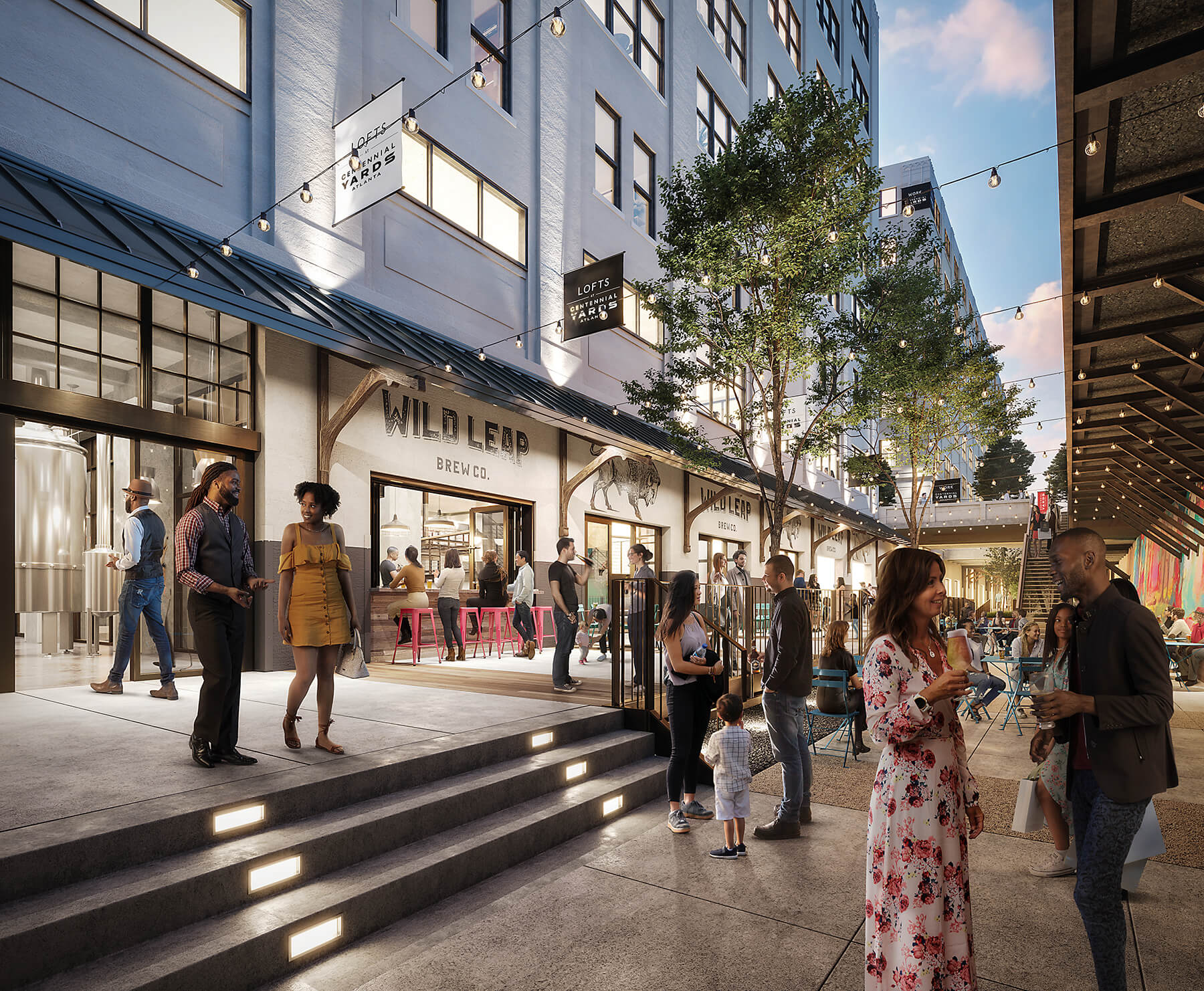 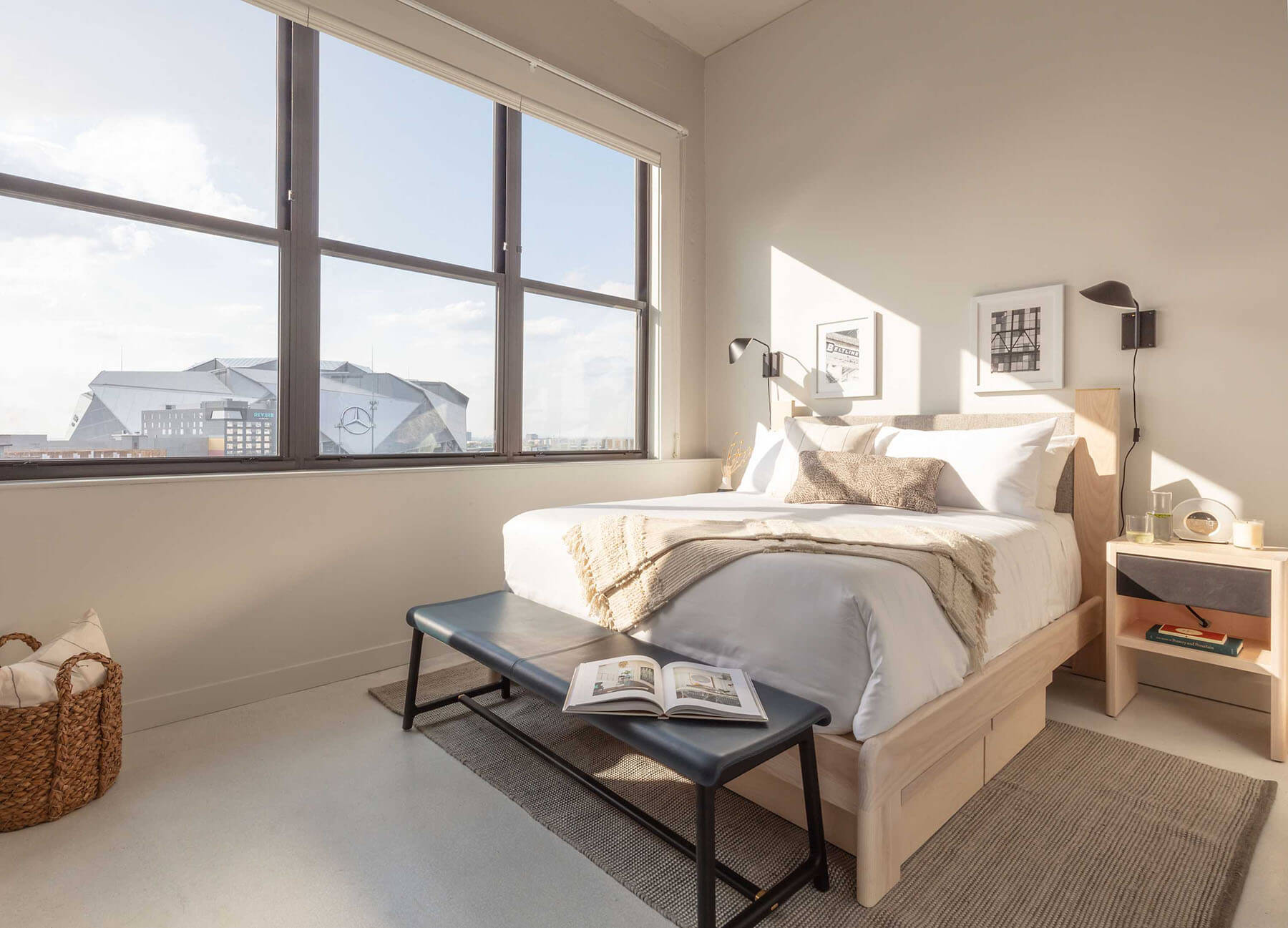 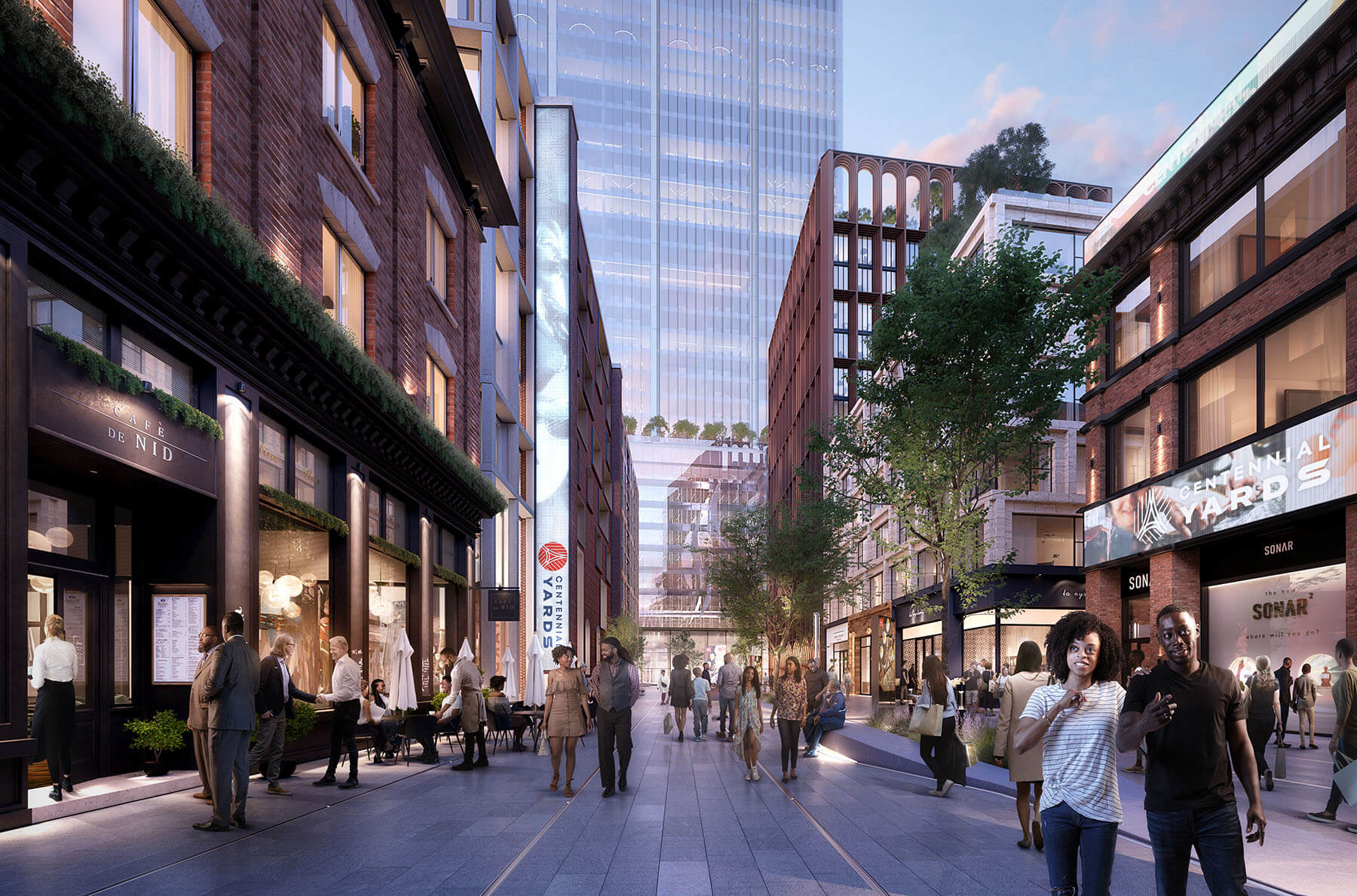 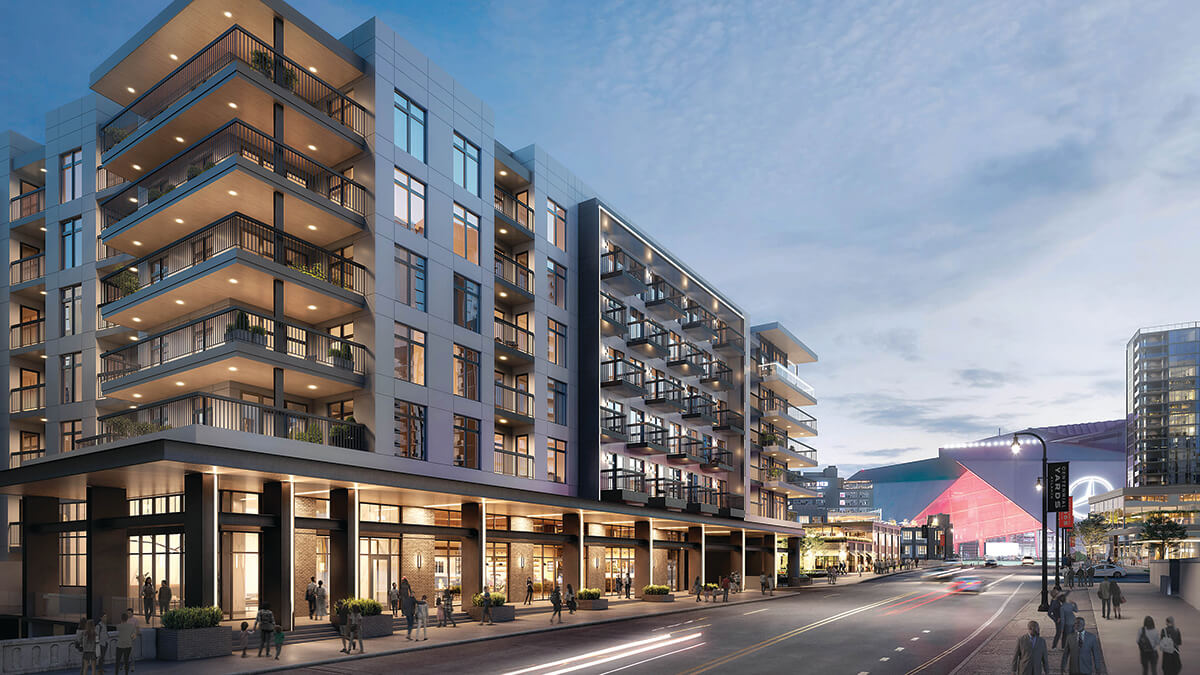 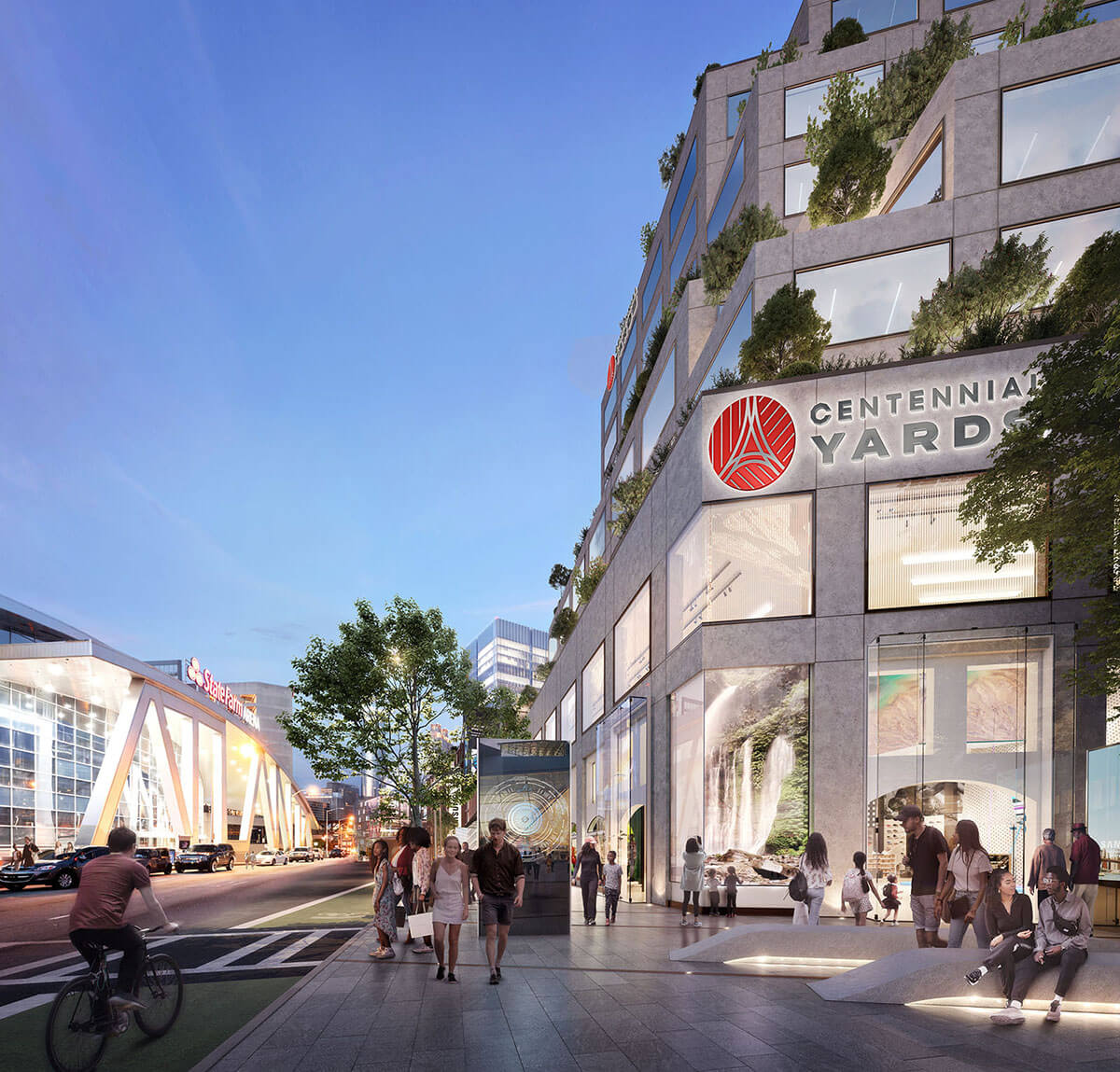 History in the Making

The year was 1837, and the place that would eventually become Atlanta and specifically Centennial Yards was already an important rail destination nick-named Terminus. The city grew rapidly into an important rail hub, and the Circle Wye, cutting edge technology in its time, was the beating heart of this rail system, which is commemorated in the Centennial Yards visual identity system and logo. The active rail system at Centennial Yards still serves an important role in the region and will likely to continue to do so well into the twenty-first century. Since its founding, Atlanta has earned its place in history as a resilient community that thrived in the face of adversity, achieving world-class city status and eventually hosting the 1996 Olympic Games. Atlanta is widely regarded as the birthplace of, and one of the prime movers in, the Civil Rights Movement and has become synonymous with positive social change around the globe.

The rail system that once sparked the flame of innovation has evolved into an eternal flame, illuminating the bright light of equality, social and commercial progress, and technological innovation. Atlanta stubbornly defends its crown as a cultural innovator constantly pushing the evolution of ideas, innovation, and creativity. 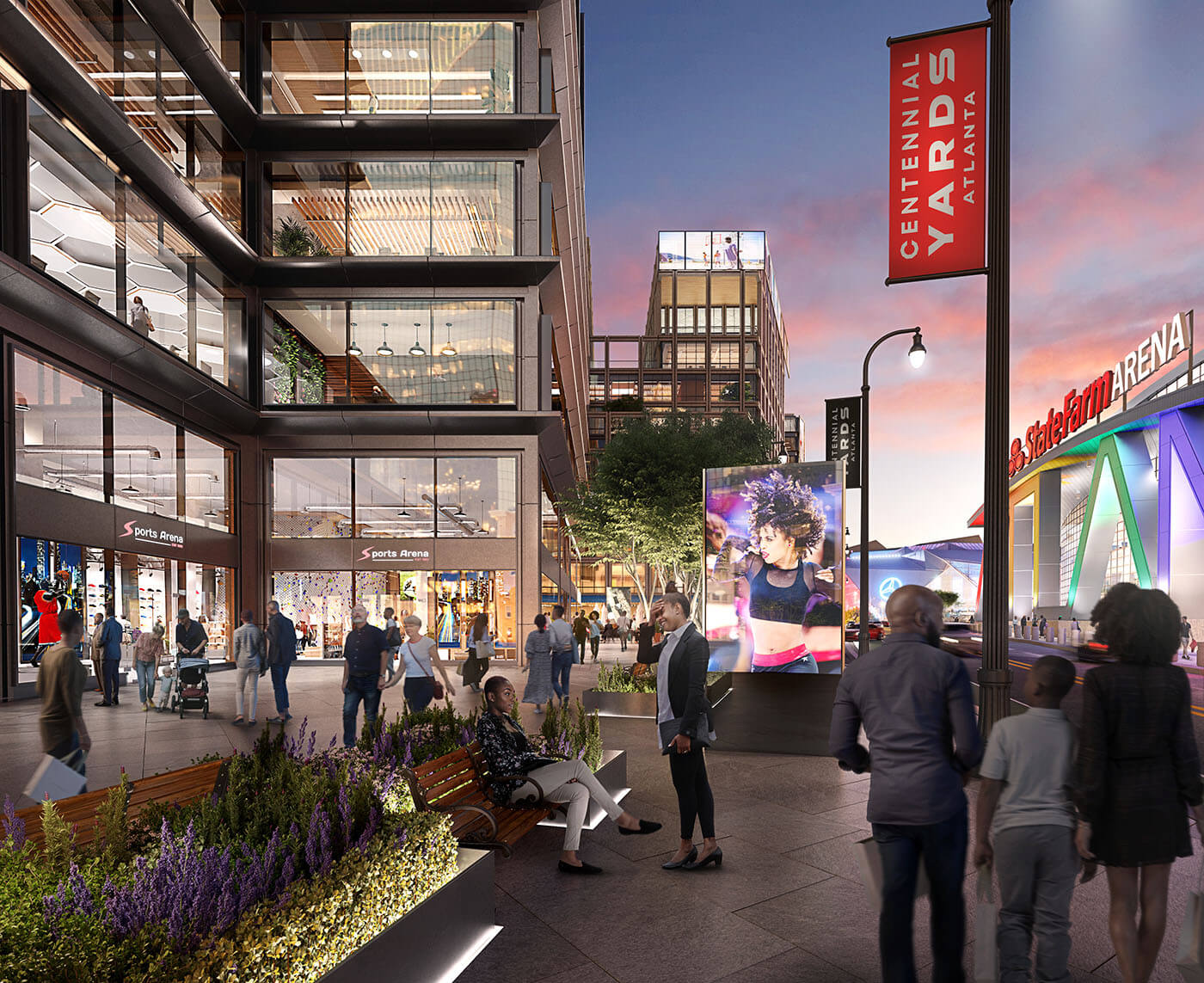 A Vision for Innovation

Change begins here. Centennial Yards believes we all rise together and that diversity is a celebration of not just where we are from but where we are going. We are driven to revitalize the heart of Atlanta by building a community that showcases to the world our culture of inclusive progress and provides opportunities for all Atlantans to thrive. We believe the soul of our city is best energized by local entrepreneurs and global brands working side by side. Centennial Yards is envisioned to be a true reﬂection of Atlanta, our heart, and our hustle. 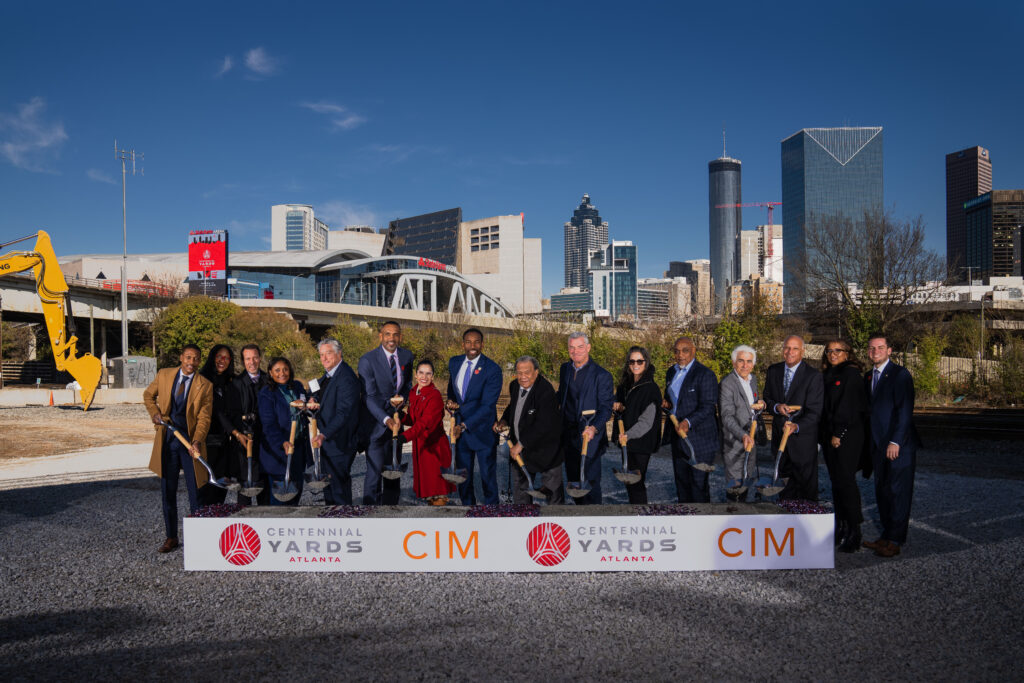 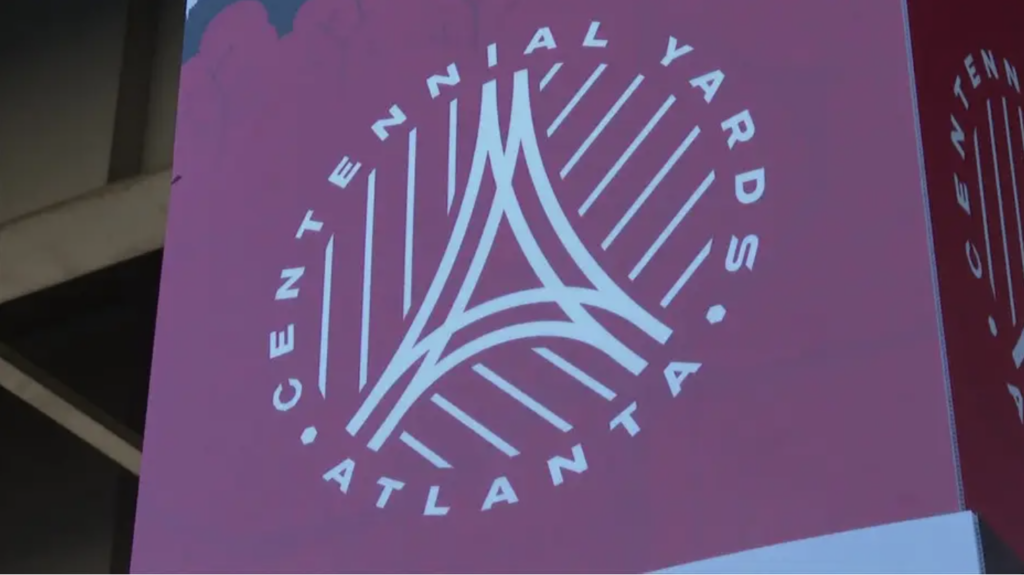 Massive Downtown Development Slated to Open Ahead of 2026 World Cup 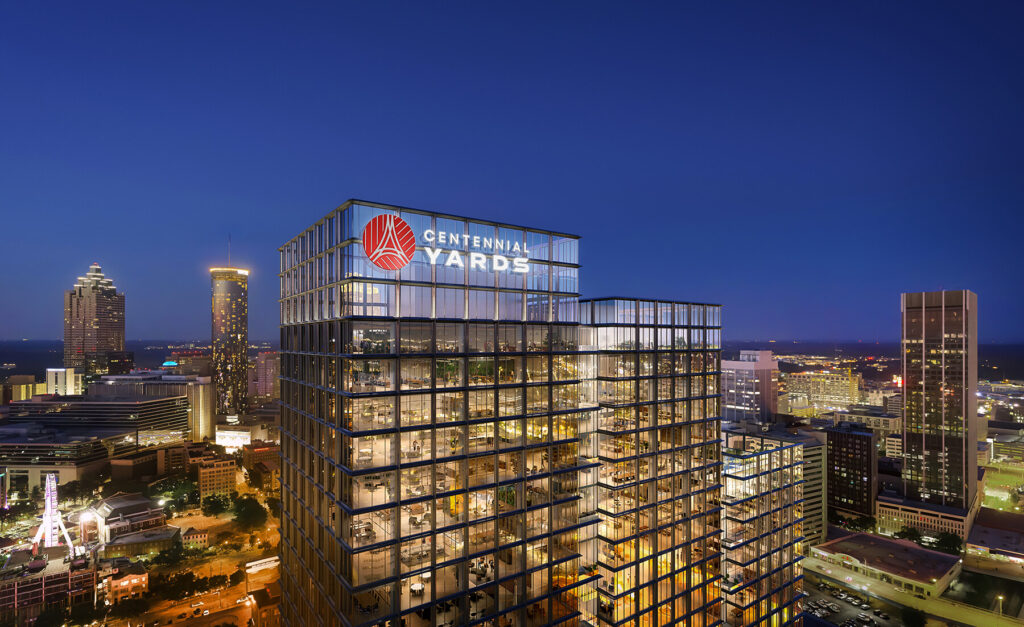